Top 3 Most Popular Motion Graphics Studios In The World 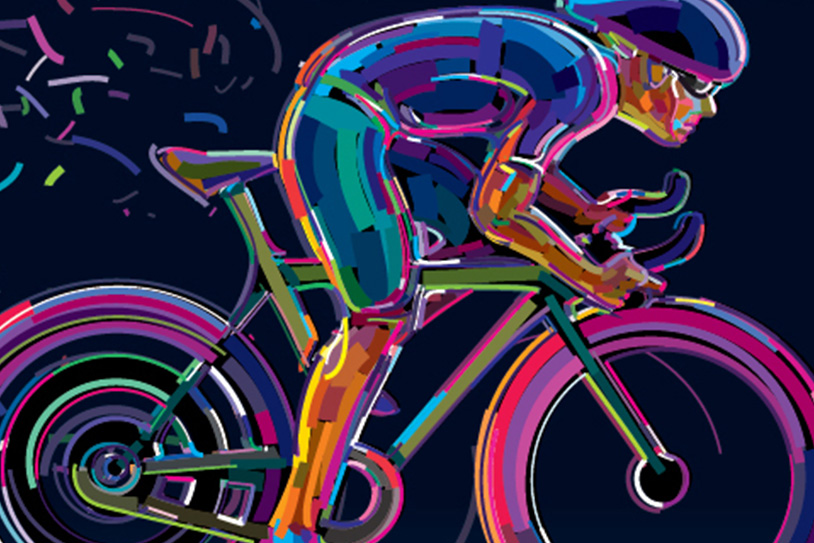 Posted at 10:57h in Uncategorized by admin
57 Likes
Share

You’ve seen their work in commercials or big movies, but you never realized who they are nor how they do what they do. They come from the hard working studios that provide us with those incredible motion graphics effects and animations we all love. Maybe you’ve already guessed that we’re talking about a motion graphics designers. Follow up this article to find out more about the top 3 motion graphic studios on the planet Earth.

Jumbla is a motion graphic artists studio with passionate about telling a story through motion graphics and animation. They offer various services and have a unique design approach, but mostly all of their work goes around a love of telling us a story. Their services include promotional web videos, TV commercials, internal communications videos, YouTube pre-rolls, music videos, logo animations, event graphics, broadcast design, as well as motion graphics for film, TV, and games. Their one-of-a-kind studio setup allows their teams in Australia and the United Kingdom to seamlessly work together on client projects, which brings a new dimension of expertise to every project and continuous workflow.

Blind is a Business Design Consultancy company. They work hard to help brands and businesses achieve their goals. Accelerating the growth and winning customers through the power of design, Blind became a big name studio of the design world. Blind was established in 1995, and ever since, Blind has worked with Fortune 500 companies to start-ups. Some of their clients were Nike, Microsoft, Sony PlayStation, Xbox, Mitsubishi Motors, Meters/Bonwe, Audi UK, Electronic Arts, American Airlines, as well as the artists such as Justin Timberlake, Cinematic Orchestra, Coldplay, the Raveonettes, and Gnarls Barkley. The studio has a great history of creating inspiring graphics and animations for their clients.